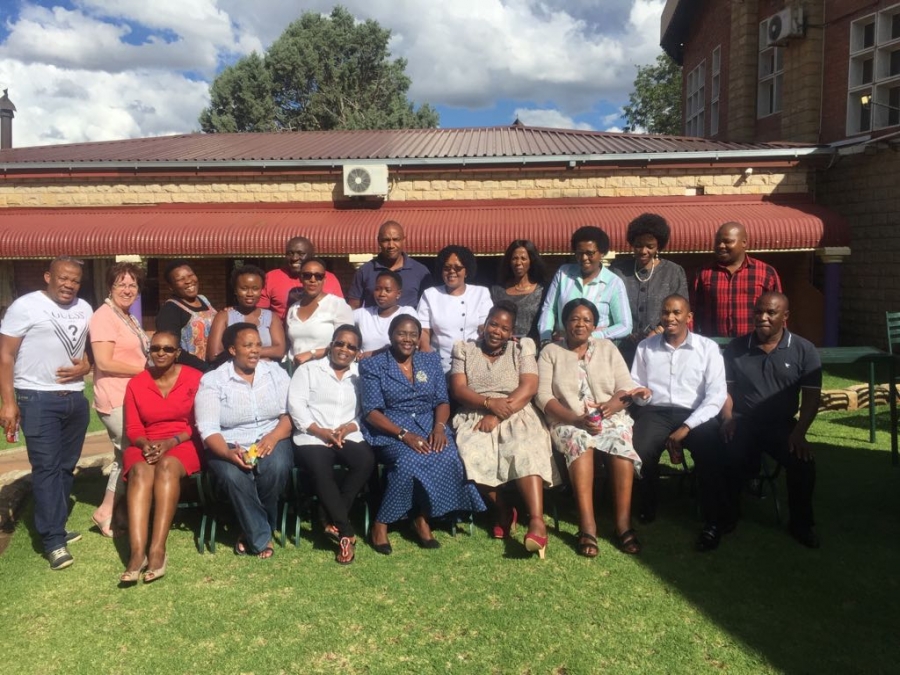 The Southern Africa TB and Health Systems Support Project (SATBHSS) resolved that the four countries namely; Lesotho, Malawi, Zambia and Mozambique establish 24 zones in their respective regions to tackle health related concerns.  On the 29th-30th November 2017, a meeting was convened in Ficksburg where different relevant departments from Lesotho and Republic of South Africa (RSA) were invited to establish a cross border surveillance committee. This was on the realization that there are issues pertaining to health at cross border level that can be curbed by strengthening the collaboration and communication between the two countries

The main challenges was to address all health related concerns encountered between Lesotho and RSA, as well as to achieve the one-health approach. It was highlighted that Listeriosis started long ago in 2013. It was said to be a bacterium that is widely distributed in nature which is found in soil, water and contaminated food. However, animals and food products such as vegetables can become contaminated from these sources. Infection with Listeria usually results in gastro-enteritis with symptoms ranging from mild to severe. In persons with weak immunity, Listeriosis can lead to meningitis or septicaemia. In pregnant women, Listeriosis may results in pregnancy loss (abortion) along with meningitis of their infant. 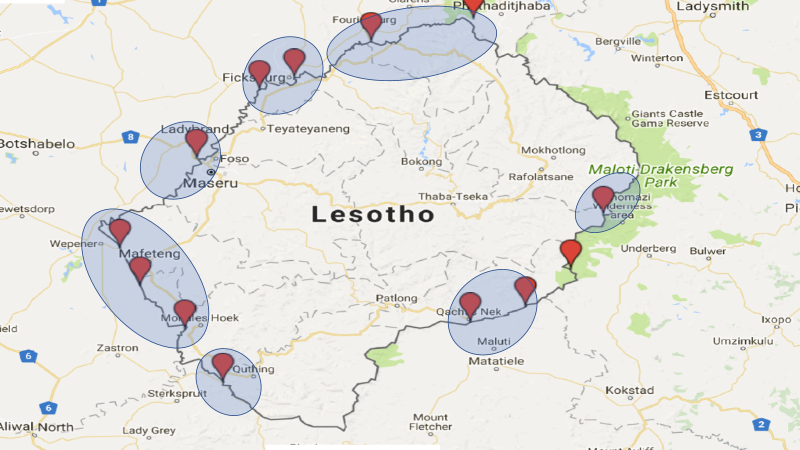 TB and HIV were the main diseases to be addressed. Due to the TB in mines, the TLB CBC agreed that they would sensitize the communities about the disease, and for those that are used to work in mines be tested and placed in the TB in Mines programme.

Of emerging disease outbreaks in the zone, Listeriosis was the issue at hand and the committee deliberated on it after presentations so that a way forward could be established in areas of surveillance, prevention and control. The meeting adopted action items that the TLB CBC should implement as short and medium terms measures especially where there would be no additional resources (especially finances) required. These interventions include but not limited to educational initiatives (radios, IEC materials, Public gatherings etc.), inspections and sampling of food stuffs.

Although the committee could not conclude on the matter, it was however agreed that all the traders of the food commodities in question would have to acquire attestation certificate before exporting their products. This will however be escalated to the two countries authorities.

The TLB CBC agreed that the RSA team will have to identify the relevant stakeholders to be part of the TLB CBC. The identified stake holders will be briefed by those who were present about the concept of the Cross border disease surveillance. 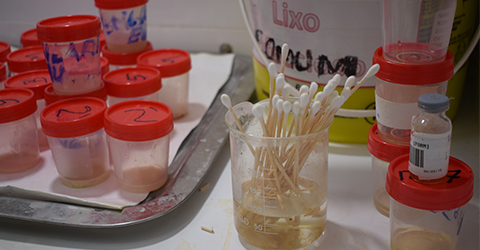 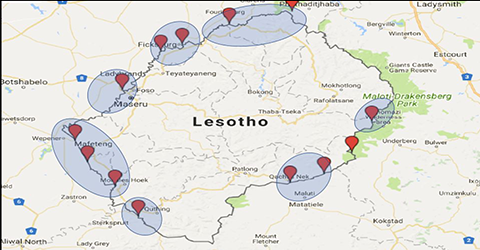