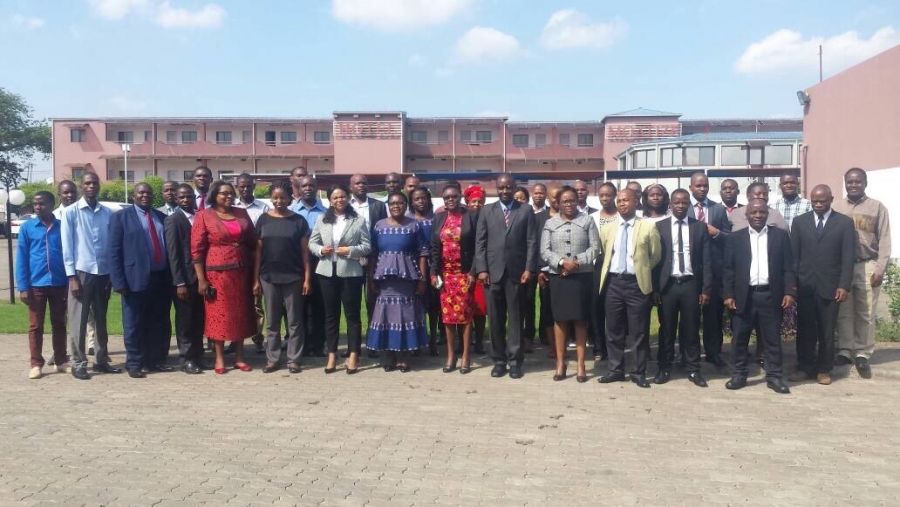 Joint integrated health outbreak investigation and response in border zones classified as high risk for disease outbreaks is one of the key priority areas of the One Health Approach, which aims to improve coordination of cross-border disease surveillance (including other health disasters) between countries. Under the Southern Africa Tuberculosis and Health Systems Support (SATBHSS) project, Cross-Border Surveillance Committees have been established between Malawi and Zambia, and Lesotho and South Africa to address challenges of disease control and improve disease surveillance across borders, especially Tuberculosis.

East Central and Southern Africa Health Community (ECSA-HC) organized a joint meeting in Mozambique from 07 – 10 May 2018 to facilitate the establishment and operationalization of the Malawi–Mozambique cross-border surveillance committee. The cross-border zonal committee was established between the districts of Mozambique - Moatize, Tsangano; Chifunde, Macanga and Angonia from the Tete Province, while in Malawi it involved the following districts; Lilongwe, Dedza, Ntcheu, Mwanza, and Chikwawa.

The meeting was officially opened by Moatize District Administrator, Mrs Maria JoséTefula Torcida who said there was no other more appropriate time for the two countries to meet than now to strengthen cross-border collaboration as diseases know no boundaries. In addition, the Provincila Medical Director, Dr Carla Mosse Lazaro appreciated the recent joint efforts by the two countries to control cholera epidemics and encouraged the meeting to come up with functional plans to prevent, respond and control this disease in border zones.

After the cross border committee was constituted, it’s Terms of Reference (TORs) and annual work plan for the year 2018 was developed highlighting joint activities to be implemented between Malawi and Mozambique. The cross border surveillance committee also agreed on modalities that could help to enhance current joint cross border activities for improved disease surveillance and synergy between these activities. ECSA-HC is collaborating with SATBHSS project countries (Lesotho, Malawi, Mozambique and Zambia) and other Southern African Development Community (SADC) countries as well as other stakeholders to facilitate the establishment and operationalization of cross-border disease surveillance committees in high risk border zones to address the burden of TB and other diseases.

The meeting in Mozambique was attended by national experts from disease surveillance from both countries, the district administrator and other district level staff responsible for integrated disease surveillance and response, laboratory services, environmental health, animal/wildlife health, immigration and customs officials, district medical officers and representatives of the community and border posts. 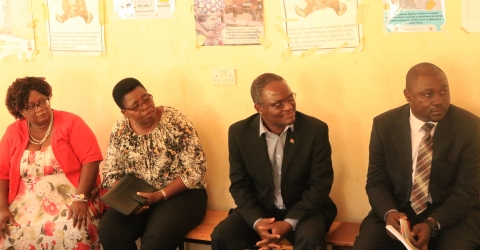 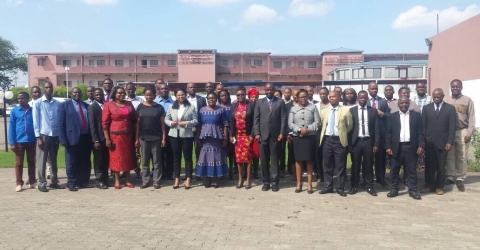